Allen Lear to run for Lib Dems in Southborough by election 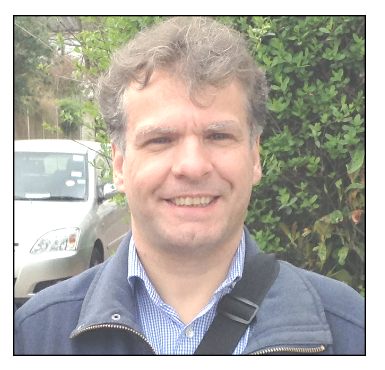 Tunbridge Wells Liberal Democrats are pleased to announce that Allen Lear will be standing as our candidate in the Southborough & High Brooms by-election on 7th September.

Allen was born and grew up in Nottingham and became a small business operator straight out of college when his family took over a public house. He has since run three Public houses and worked in the licensing trade for 10 years.

After leaving the hospitality industry, Allen made a success of a petrol station franchise. When it was sold, he moved on to work at a woodland site which provided outdoor activities and film location settings. He now runs a small, local childcare business.

Allen has identified the main problems with the Southborough Hub as a lack of planned affordable and social housing as well as traffic issues around the Yew Tree Road area. If elected, Allen plans to work with other Councillors to hold the stakeholders to account and to ensure that the Hub is fit for purpose.