Local people have been stunned by plans from the Conservative-run council to spend £24,000 of taxpayers’ money to hide their cinema site shame.

Local Lib Dem councillors have spoken against the plans demanding to know why the billionaire site owners cannot foot the cost.

Tunbridge Wells councillor, Ben Chapelard said: “Tunbridge Wells Borough Council spending £24,000 on improving the hoardings is a waste of public money. The costs outweigh any possible gains. My question would be ‘What difference will it make to getting the site redeveloped?’“

“The Conservatives have failed to get the cinema site developed for 14 years and now they want to cover it up!

“It is understandable that the Tories are embarrassed about how badly they have failed our town, but putting up some new boards to hide it will not make the problem go away - particularly not at a cost of £24k to local taxpayers.

“Once again the Conservatives are letting the site's hugely wealthy owners dump the cost on local people. It is scandalous.” 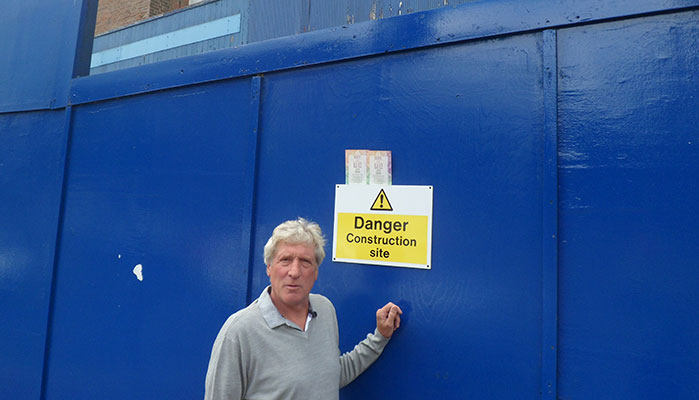