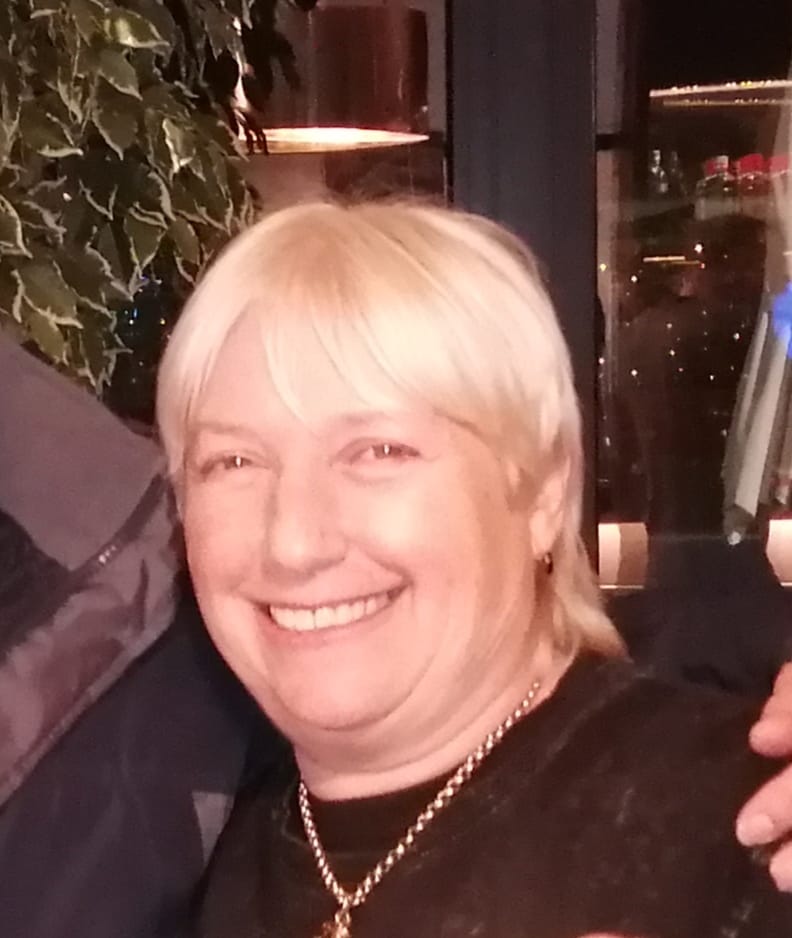 After seeking the views of local residents in a recent survey, the Tunbridge Wells Lib Dems have found that the issues that seem to be of most concern at the moment are about safety. The recent unpleasant events in the town have had a dramatic effect on people. This will need to be addressed very quickly to restore confidence in our local community. I will certainly be speaking about these matters at the next Kent IPAG meeting in order to raise awareness of how people have been affected by these incidents.

We are extremely lucky to have two wonderful primary schools in our ward. Both pride themselves on a ‘Good’ rating from Ofsted. We have a diverse and mixed population that has integrated very well into the established population of the area; this is mainly down to the kind and welcoming actions of our neighbours which we are so grateful for.

Another marvellous asset of Broadwater is its welcoming and friendly boxing club. This is very successfully run by local people who have been professional boxers themselves – this gives the club a great reputation. As someone who has been involved in boxing, both as a fighter and trainer, for over 20 years, I know what an invaluable discipline boxing can be for people's physical and mental wellbeing as well as building self-esteem and confidence. The club holds to the traditional principle of ‘Help get kids off the street and out of trouble' and won’t tolerate club members using their skills to hurt and bully others.  The importance of sport in our community is something that I will continue to champion on behalf of local people.

Sadly, sports facilities and the provision of high-quality places to practice have not always been given the priority they deserve.  Boxing is currently housed in the Showfields Hall but, like many facilities, it needs investment. I would like to see it become a two-storey facility with the larger space for multi-use sporting and social activities downstairs and gym facilities upstairs.  We have of course our Number One Community Centre which hosts the Number One café and hall which is very popular. Working with the Trust I strongly believe that regeneration must go hand in hand with upgrades to our community facilities, including a Youth Hub, as part of the Local Plan.

I am proud to call the people of Broadwater ward not only my neighbours but also my friends. So, one of my strong passions is to help and improve our community. Let’s come together to fight for local issues, whether it be a replacement doctors’ surgery or new recycling facilities. I and the Broadwater Lib Dem team are always keen to hear your views and ideas, so that we can help you get what you want out of your community. 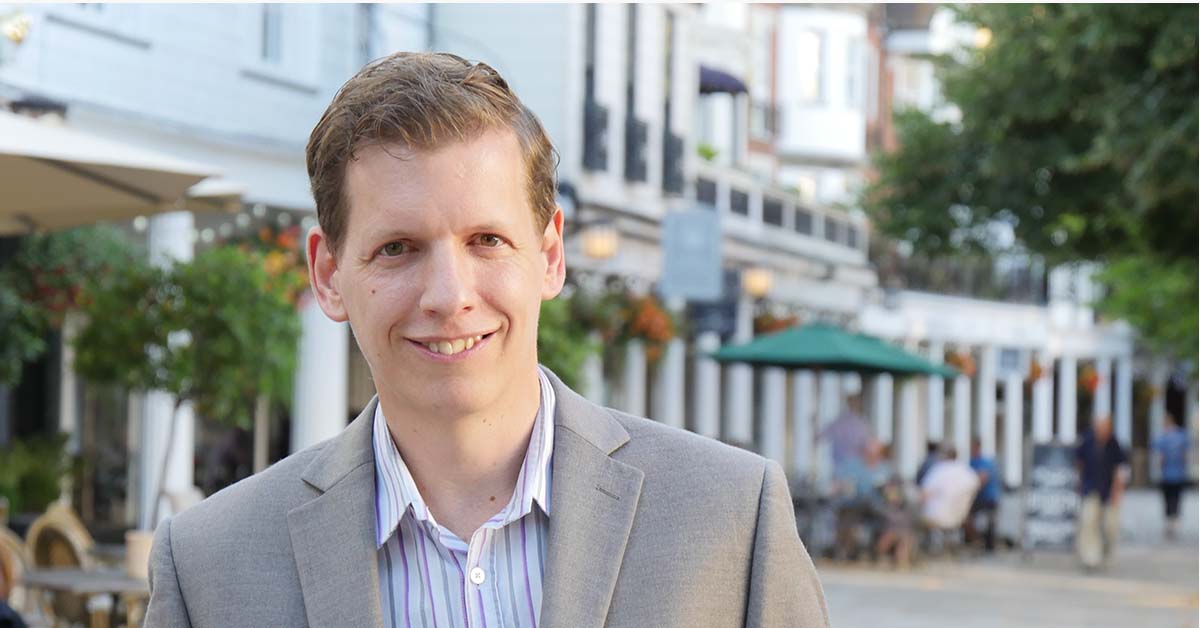