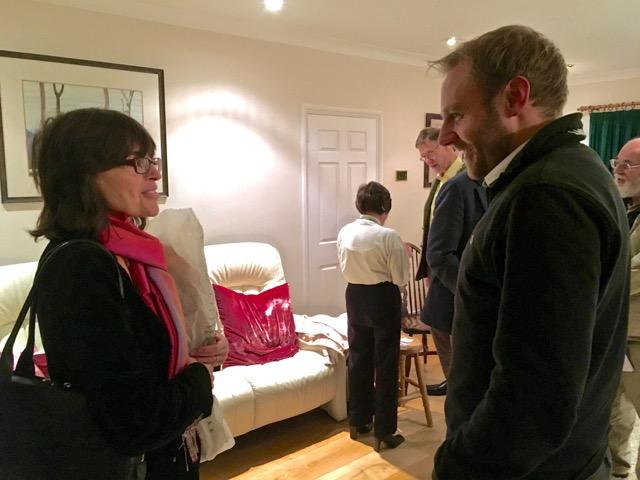 The Tunbridge Wells Liberal Democrats were pleased to host Baroness Parminter for a Pizza & Politics evening on Friday, October 20th. Until recently the Leader of the Lib Dems in the House of Lords and the Shadow Secretary for the Environment, Food and Rural Affairs, Kate gave the local party an overview of Brexit and the potential damage which could be done both to the environment and rural affairs if the United Kingdom leaves the European Union.