A council vote on the continuation of the project is expected today, October 8, 2019. 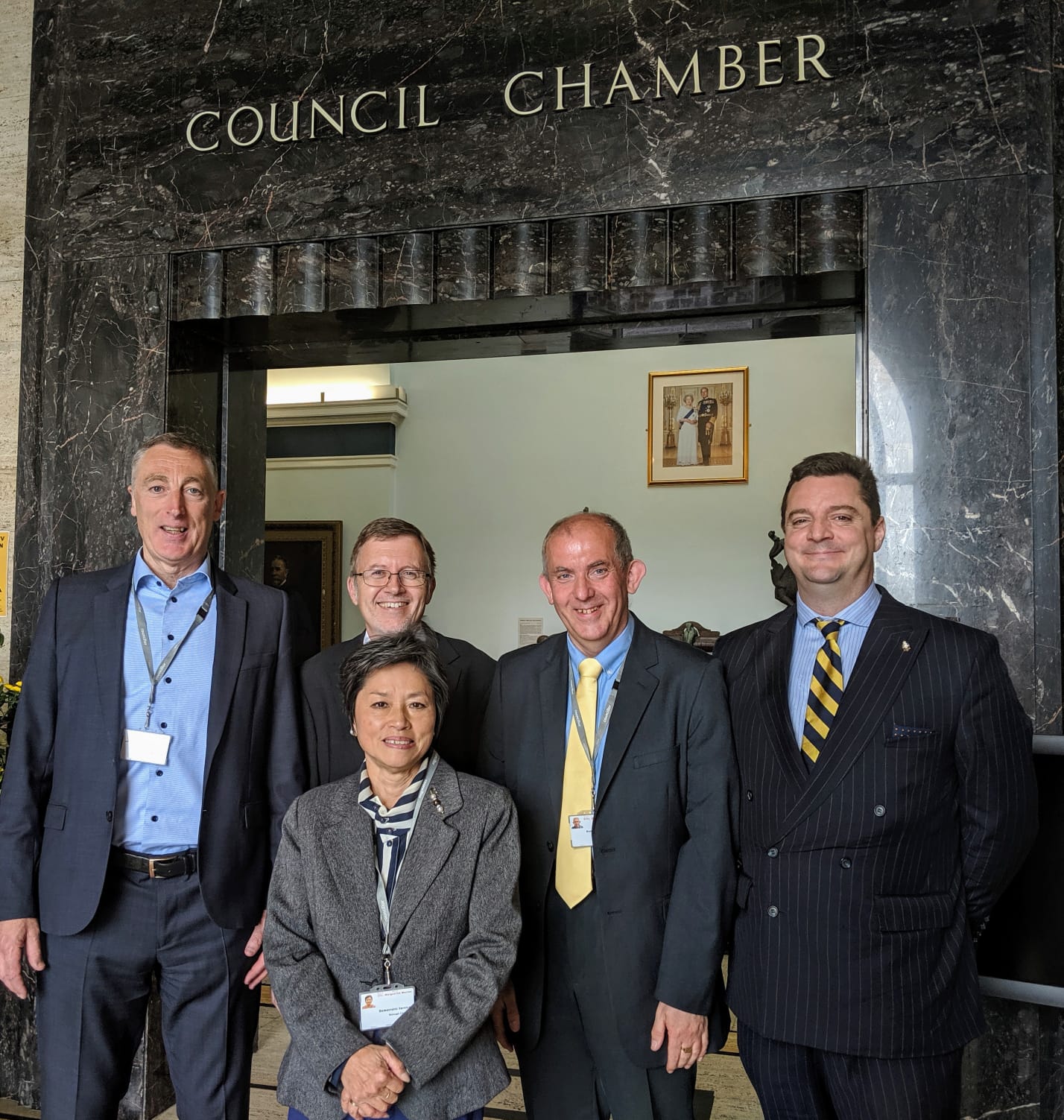