According to analysis of the Government's new algorithm for housing targets by the Local Government Association, new house building in the Borough of Tunbridge Wells compared to the numbers built in recent years will be expected to increase by 184%. In contrast, many areas in the North of England will see their housing targets reduced. This is part of a Government review of the planning system published for consultation in August. The Government proposals will also reduce or remove the right of residents to object to applications near them.

Nationwide the majority of planning applications are given the go ahead by local authority planning committees, with permission granted to around 9 out of 10 applications. Across the country there are existing planning permissions for more than one million homes that have not yet been started.

“This increase in the housing target is totally unacceptable” says Cllr Trevor Poile. “With so many existing planning permissions not yet started, the Government should be focusing on the developers not local councils. Tunbridge Wells already has onerous housing targets and does not need another increase." 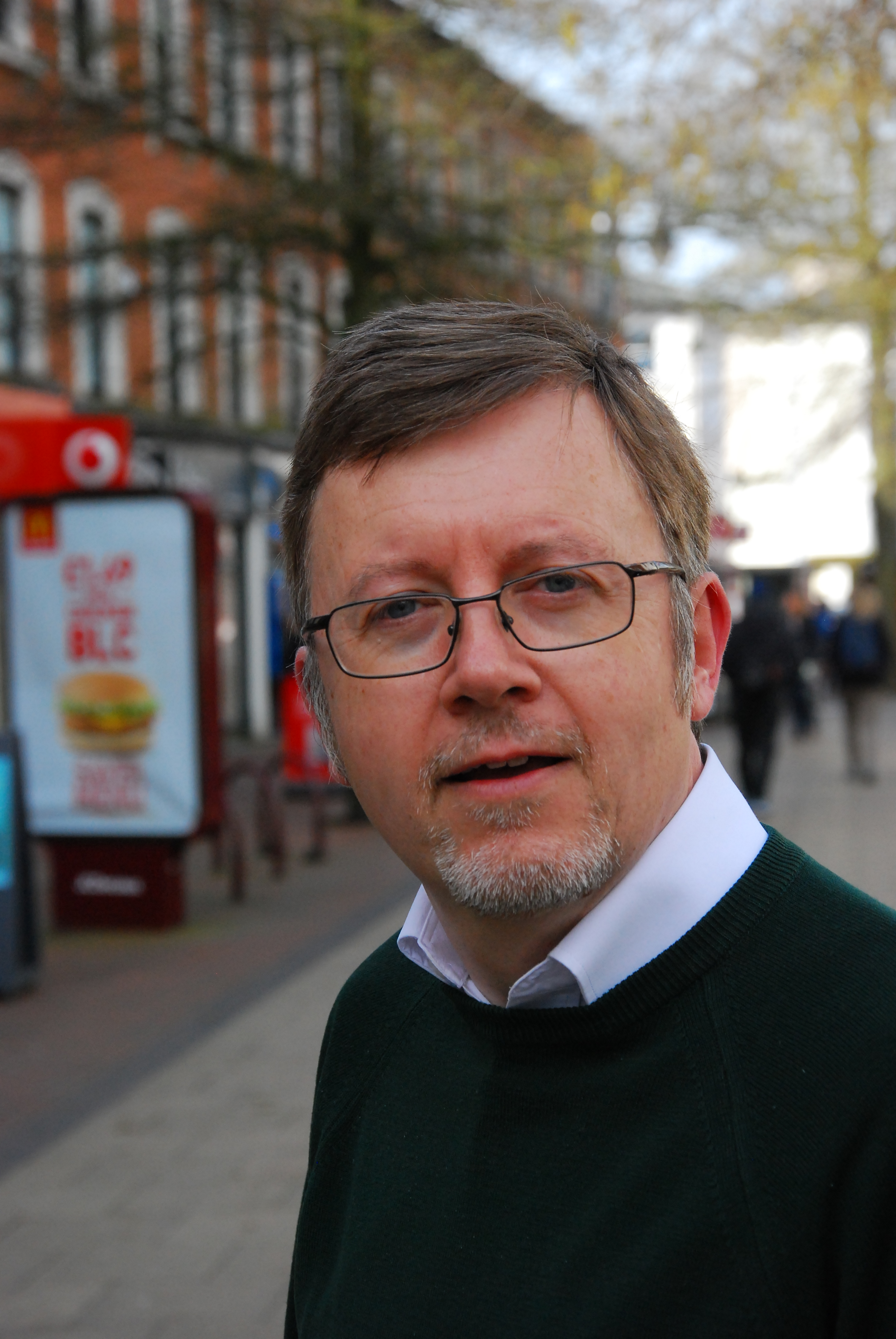