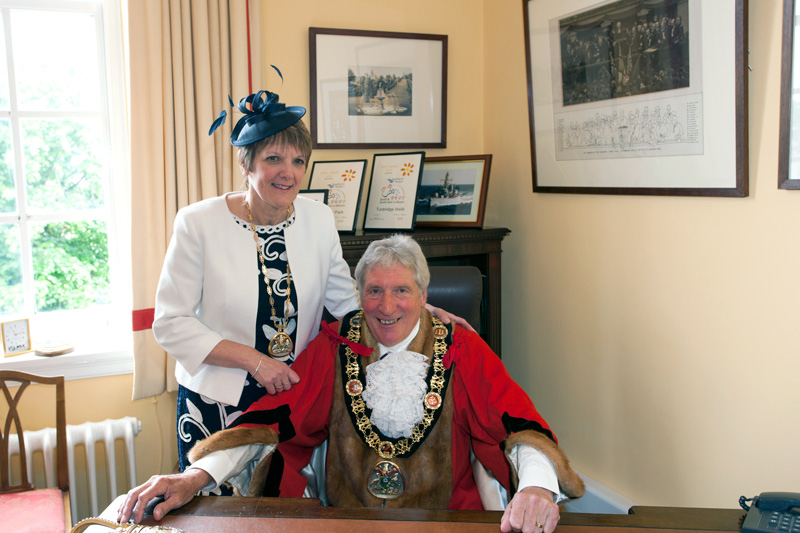 Liberal Democrat candidate, Pete Lidstone, won the St. John's seat in the local elections on May 5th with a confident majority of 43% beating the incumbent conservative. Pete, who put in many long hours talking to local residents, was ecstatic about his win.

"The voters of St John's have given a clear mandate for change, and want to see more action from their Councillors. I will fight to deliver change and represent St John's within the conservative-led council", said Pete yesterday.

Liberal Democrats also won one of the St. James' seats on Thursday with voters returning an overwhelming 71% majority for Councillor Ben Chapelard.

"I will use your mandate to continue getting things done in St James’, represent your views and make sure that the Conservative-run council listens to you. I may not always succeed, but rest assured I will always give it my best shot", Ben told St. James' residents.

Hugh Patterson narrowly lost his borough seat in Capel by 76 votes and retained his parish seat.

"It is my pleasure to have served my fellow residents in 12 out of the last 16 years", said Hugh. "I hope my successor will continue to work on flood prevention and reducing lorry traffic in the village."

Tunbridge Wells Lib Dems are gearing up for the local elections to be held on Thursday, May 5th.

We will be fighting to ensure that the voices of local people are heard. Please give us your support!!

The Liberal Democrats are standing in the following wards for the upcoming local elections and for Police and Crime Commissioner: 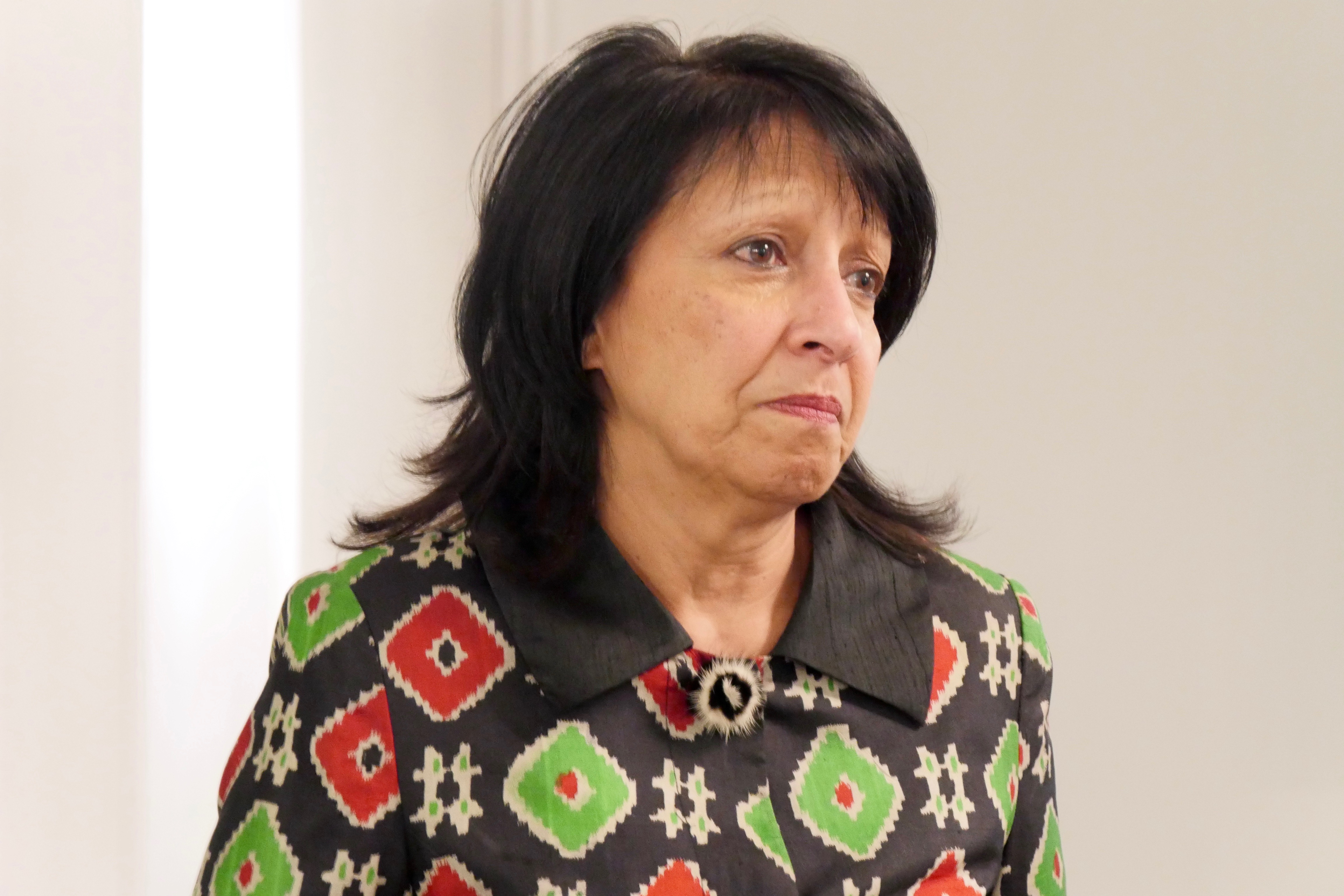 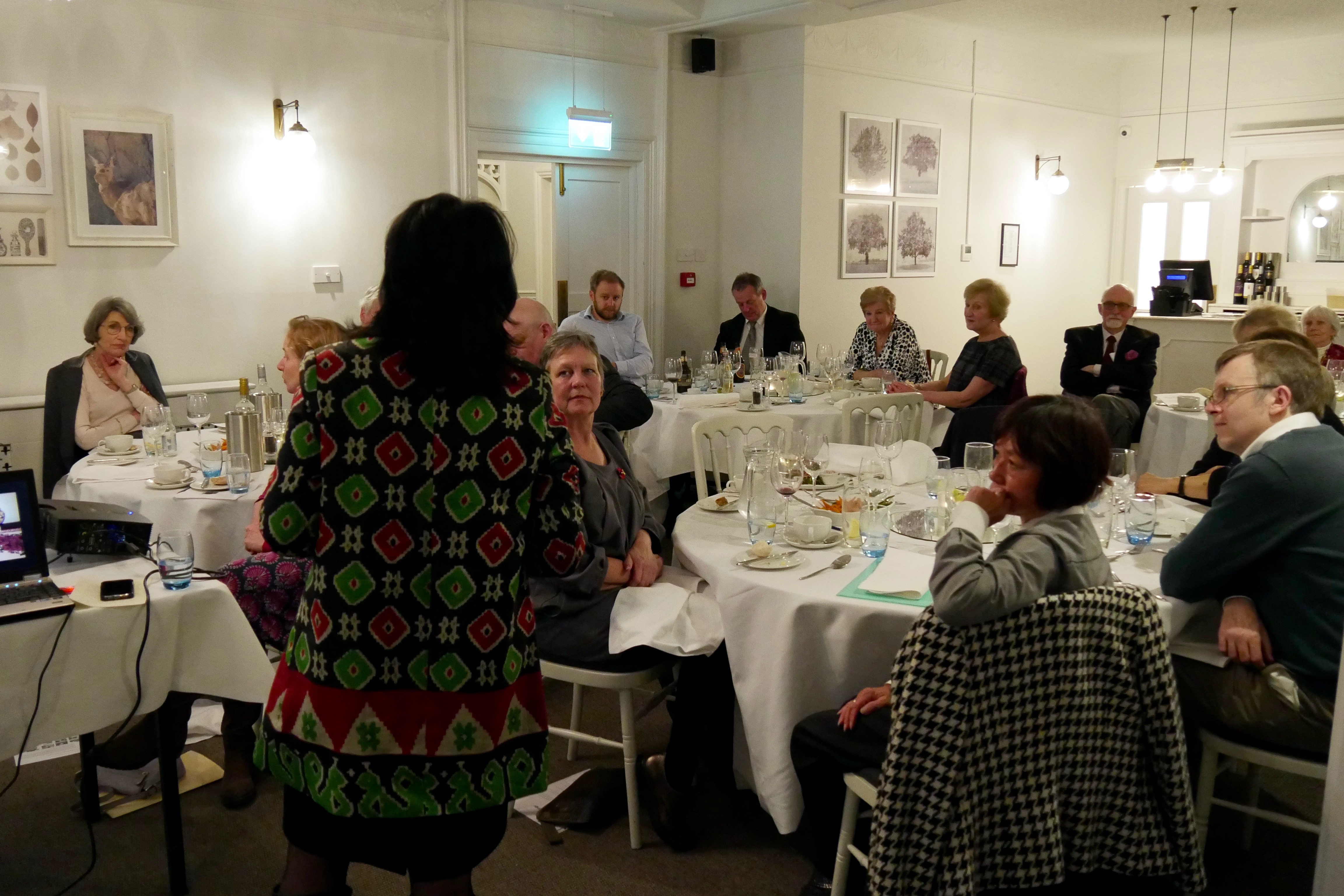 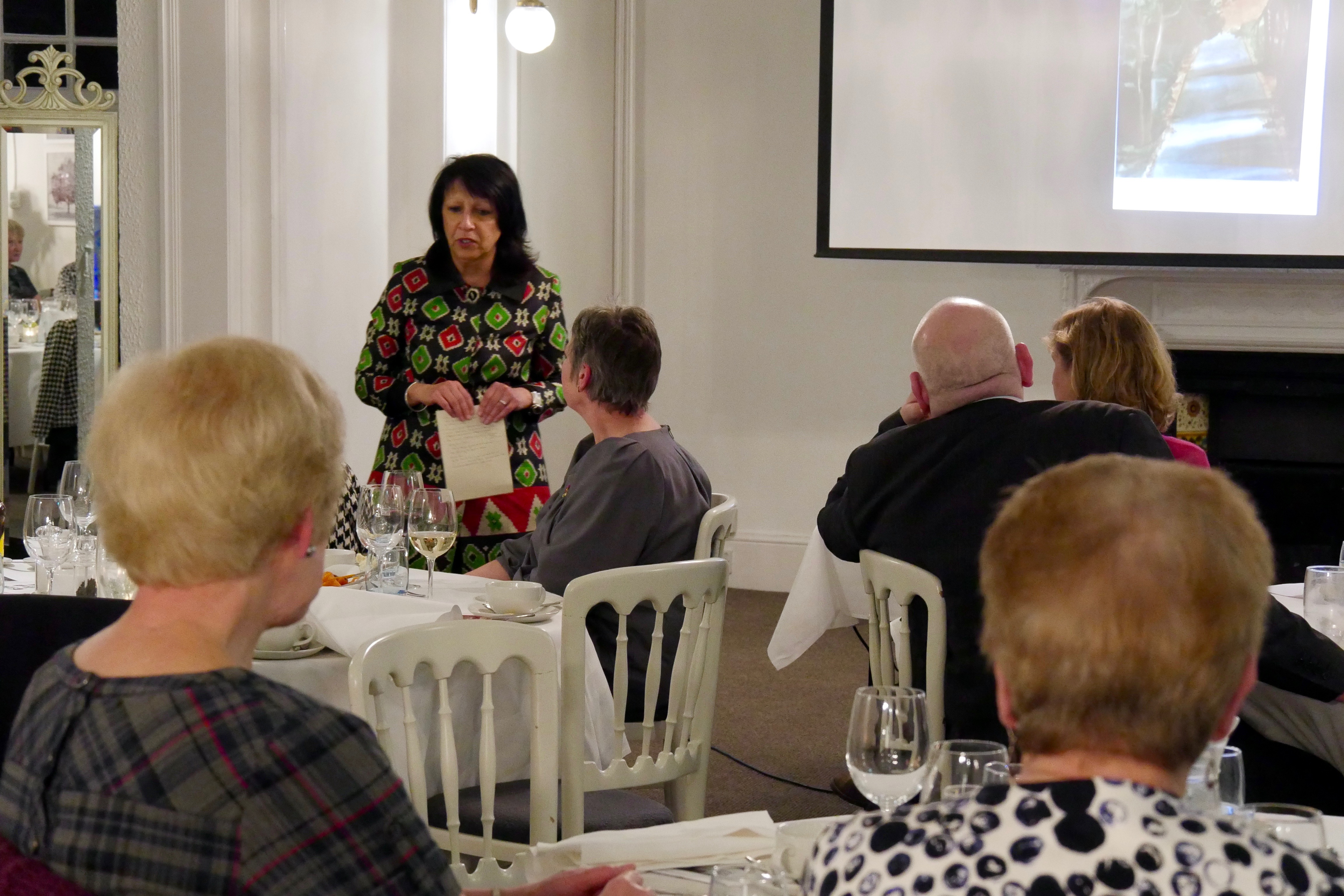 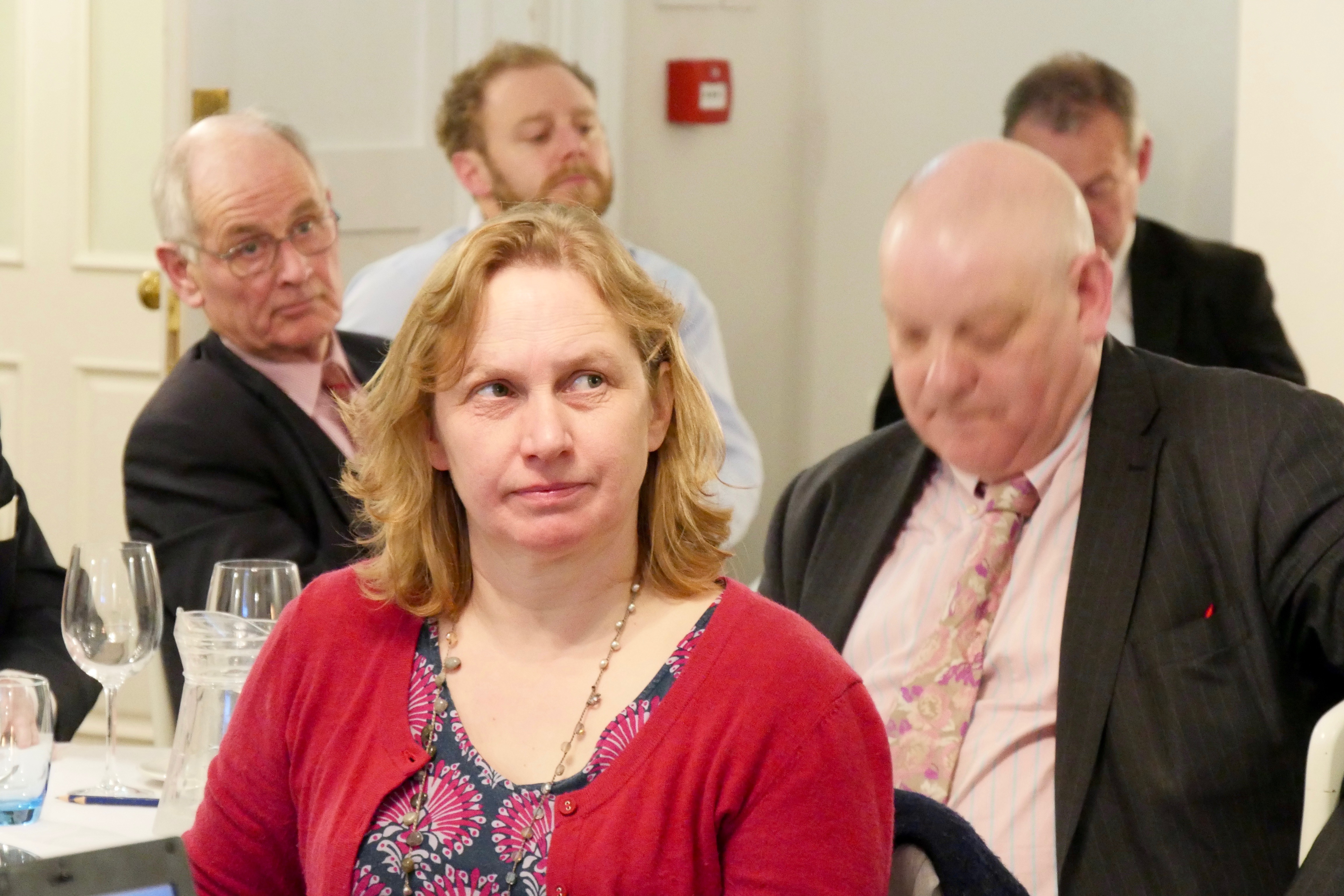 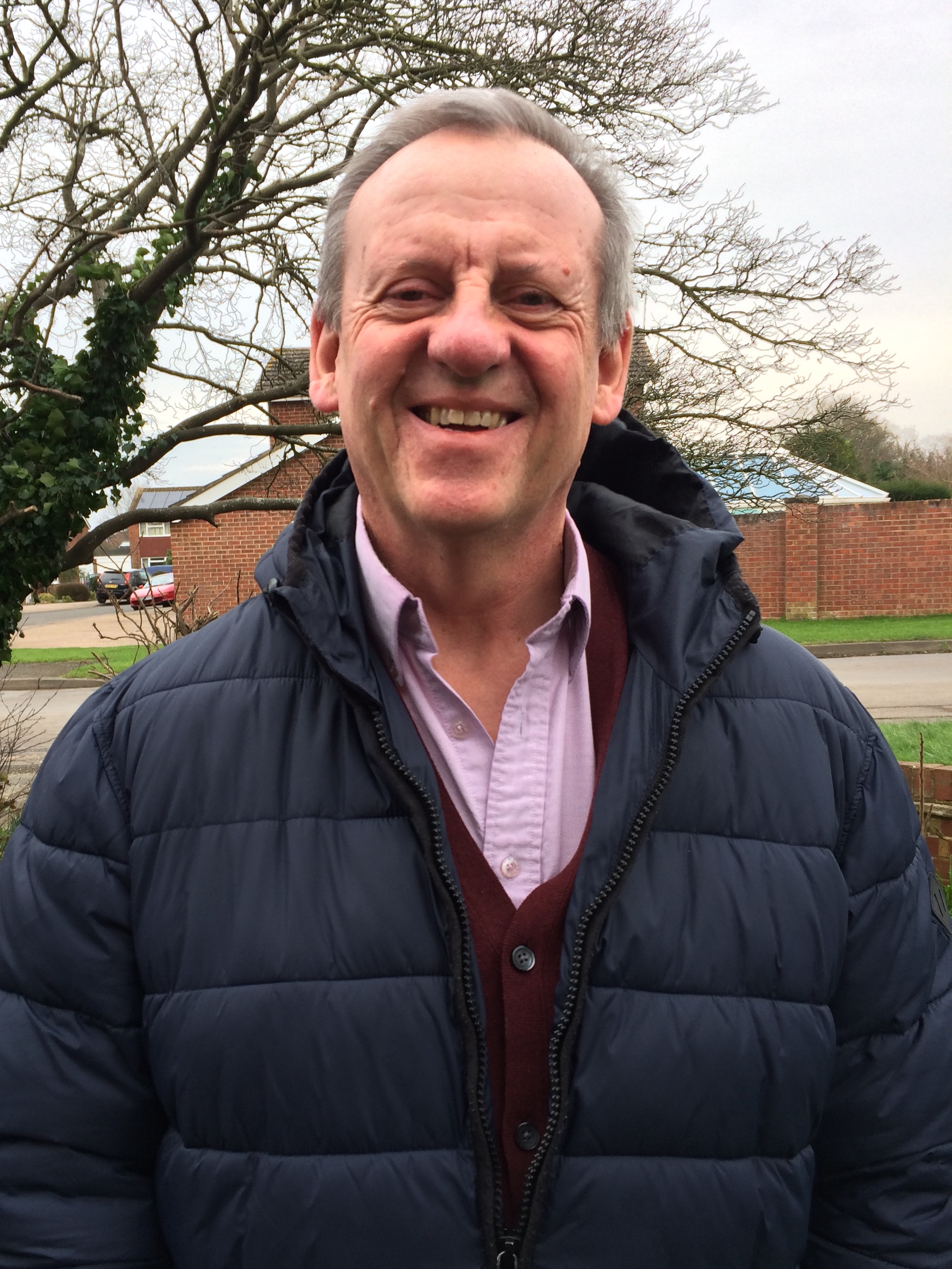