You are all Invited to Join the Tunbridge Wells Liberal Democrats for the Annual Dinner on Friday March 3rd.

Lord Newby, the head of the Liberal Democrats in the House of Lords will be the guest speaker. The Warren restaurant on the High Street very close to TW station have created a lovely 3 course menu for the occasion including a welcome glass of champagne to be served at 7pm. There will be a raffle & auction, live music and a fabulous opportunity to socialise and meet other local Liberal Democrats. Please Contact Clarebishop42@gmail.com to reserve your place & get more details. 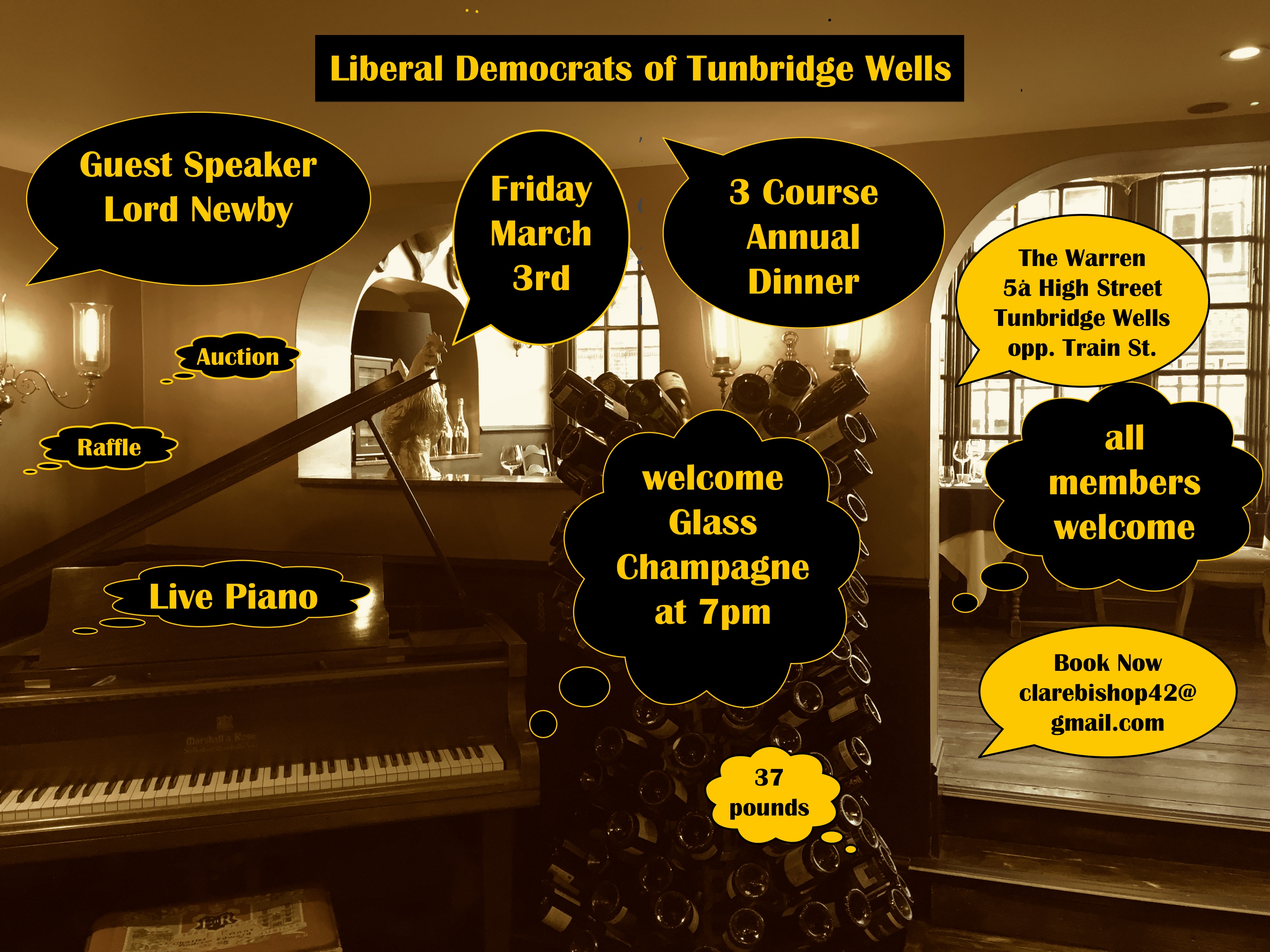 Ben Chapelard, leader of the Liberal Democrats on Tunbridge Wells Borough Council, is calling for a second referendum on the final deal to leave the European Union.

"MPs should represent the people who elect them," states Councillor Chapelard.

"Last Wednesday Tunbridge Wells MP, Greg Clark, voted again to trigger article 50, giving the Prime Minister authority to start the process of the UK leaving the European Union. Amazingly, this is despite his own constituents, including himself, having voted to Remain by a clear majority!

"During the first reading of the bill the previous week, 105 MPs voted against triggering article 50 precisely because their constituencies, like Tunbridge Wells, voted to stay in the EU. So why did Mr Clark, unlike the 105, go against the very wishes of the people he claims to represent?

"The difference is that Mr Clark is a member of Mrs May’s government and his first loyalty is to her. No amount of spin or lofty words from Mr Clark will detract from the fact that he has abandoned his Remainer principles and forged ahead with a hard Brexit, all in the pursuit of his own ministerial career. This leaves us residents voiceless as the local MP puts his own party above his constituents.

"Members of Parliament should represent the people who elected them. Whilst I accept that MPs cannot consult on every decision, the referendum was a clear poll of local opinion. We voted to Remain! Mr Clark should respect the opinion of his constituents. For us Liberal Democrats, loyalty to our residents comes above party allegiance. Sadly, Mr Clark is a Westminster man in Tunbridge Wells and not a Tunbridge Wells man in Westminster. 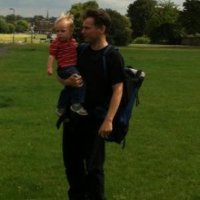