The finances of the proposed Southborough Hub are being withheld from the majority of the Southborough Town Councillors who have only been shown the business plan with the financial information removed. Liberal Democrat by election candidate, Allen Lear, says "It's disturbing that, with the exception of a few, Tory Councillors are making decisions on the hub without the full financial picture." County Council campaigner, Marguerita Morton, says, "I'm also concerned that the Borough Council is proposing to run the theatre. There's a possible conflict of interest and I'd rather an independent trust run things." 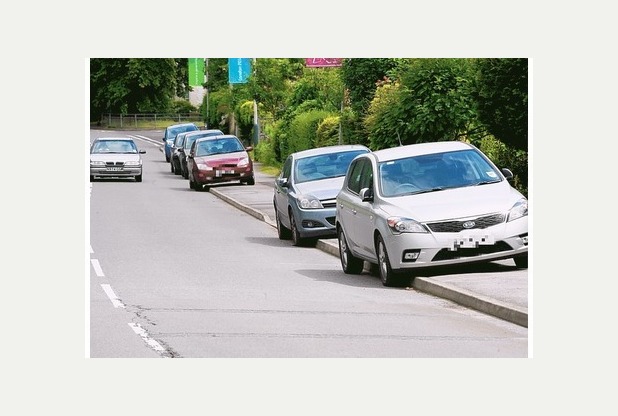 Tunbridge Wells Council has approved an increase in both residents' parking permits and car park fees to generate £700,000 despite objections from the Liberal Democrats. Local councillors, Ben Chapelard who represents St. James and Peter Lidstone who represents St. Johns, also made the argument that the council is missing a valuable opportunity to help reduce air pollution in the area. The Liberal Democrat councillors argued that the council could stagger fees for residents' parking permits based on the amount of pollution generated by the car. Councillor Ben Chapelard pointed out that the pollution on St. Johns Road and on the A26 is over the acceptable level and that the Tory led council has done little to meet commitments ratified in the Paris Agreement in October.

We have identified our local priorities in the upcoming months as:

1. Holding the Conservative led borough council to account, particularly with regard to the proposed new Civic development, the Southborough Hub and the Cranbrook Hub.

2. Ensuring that we move ahead with regard to the sustainable development goals, including reducing poverty, ensuring equality, particularly with regard to women and minority groups, and moving away from fossil fuels and towards clean energy.

5. Campaigning to stop the council from increasing parking fees and to include glass in doorstep recycling.

6. Working towards better broadband and mobile coverage across Tunbridge Wells and the borough.