The ANNUAL GENERAL MEETING of the Local Party will commence at 8 p.m. on TUESDAY 12th NOVEMBER 2019

Members may make a nomination for as many positions as they wish. It would be helpful if this is done in advance, using my email address at [email protected]

We have invited Antony Hook MEP, as a guest speaker and we do ask all members to be as brief as possible – many thanks in advance for this!

Eligibility to vote requires you to be in your second continuous year of membership. Please bring with you anyone willing to join upon entry. If your own membership needs renewing you can take this opportunity to do so.

Together with our Chairman and the other Officers, I look forward to seeing you on the 12th November and hope especially to welcome new members.

Refreshments will be available at the bar.

Justine Rutland stands for the Liberal Democrats in Culverden

Justine Rutland has announced her intention to stand for the Liberal Democrats in Culverden ward in the upcoming bye election on Thursday, November 14th. Justine works from home as a copywriter for a marketing agency in Langton Green and also as marketing manager for the Tunbridge Wells Puppetry Festival.

Justine grew up in Culverden, on Byng Road, and attended St John’s primary school then Bennett Memorial. She moved back to Tunbridge Wells in 2004 with her husband after having their first child. Seven years ago, they settled in Culverden. Their three children attend local schools. A trustee of King Charles the Martyr church, Justine says that she adores Tunbridge Wells. Her priorities are:

Justine promises openness and transparency, and will work hard to preserve, enhance and revitalise the town, and to represent the views of Culverden residents on the council. She would be very happy to hear Culverden residents' thoughts and concerns on local issues. If you would like to contact Justine or to help the campaign, please contact the Liberal Democrats by emailing [email protected].

The Culverden by-election will take place on 14 November. Justine would appreciate your vote. 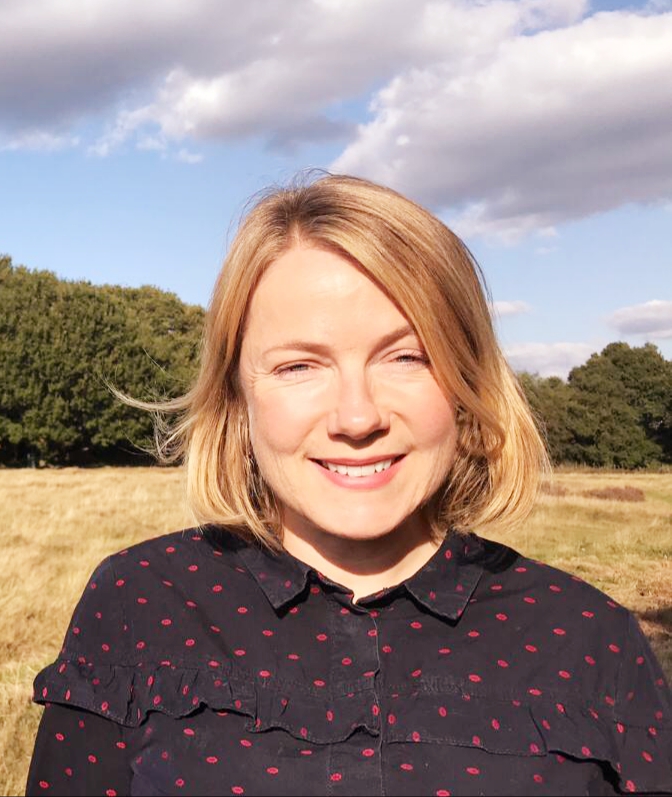 Liberal Democrats led the way to a full council vote which turned down the proposed Town Hall complex on Calverley Grounds last night.

In a full council vote, councillors voted 27 to 12 against the planned proposal which, to date, has cost Tunbridge Wells taxpayers over £10 million.

Activist, Angela Funnell, and Councillors James Rands and Ben Chapelard spoke against the proposal, citing the cost for future generations, the lack of planning and the flaws of the plan as reasons to reject it.

Ben Chapelard, Leader of the Liberal Democrat Council Group and Liberal Democrat parliamentary candidate, stated that the proposed Town Hall complex is the wrong project in the wrong place. He had particular objections to the underground car park and the fact that the theatre and office block would have been set on Calverley Grounds, a much loved park.

Liberal Democrats continue to work on a cross party group to come up with alternative ideas to solve the issues around the Town Hall and the Assembly Hall Theatre.

A council vote on the continuation of the project is expected today, October 8, 2019.

Anthony Hook, MEP for Faversham, is to speak at the Free School in Tunbridge Wells on Friday, September 27 at 7 p.m.

He will give us some insights into the European Parliament and what the Liberal Democrats are doing to stop Brexit.

To book your tickets, go to:

Thanks for all your hard work to our candidates and supporters and to local residents for voting for us. We will continue to work hard all year around for Tunbridge Wells residents. 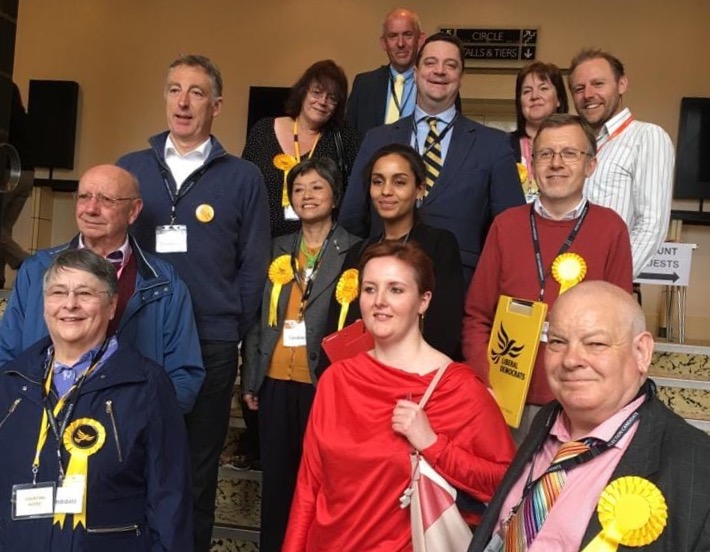