The Tunbridge Wells Liberal Democrats recently held a members' event at the George in Tunbridge Wells on April 26th where Rachel Sadler spoke. Here is the content of her speech:

"Hello everybody, it's lovely to see you tonight.

I'm excited about this opportunity, and am raring to go!
This is a wonderful chance to defeat the toxic Tories and prevent a hard Brexit, which nobody voted for.
Greg Clark is clearly out of touch: he turned his back on Tunbridge Wells by triggering Article 50 when we, the people, had voted definitively to remain.
This is why this election is a golden opportunity for Lib Dems to make an impact and change the course of British life for the better.
What will we do? We'll show that Britain can only remain open, tolerant and united under a Lib Dem government. We'll achieve this via a referendum on the terms of Brexit, with an option to remain in the EU, to let the people decide how we should proceed.

We've already done wonders locally- under our watch the old ABC cinema site has been demolished, and we've convinced the complacent TWBC to introduce glass recycling in principle in 2019.

These are just two examples- when we pool our powers, we are fantastic!

Labour can't win in Tunbridge Wells- we are the only opposition to Conservative cronyism- people who seek to force us into chaos!

We can make a difference!

We can defeat the Tories!

We can save Britain from dropping into Brexit oblivion!"

For more information about Rachel, see here. See Rachel speak here. If you would like to support the local Liberal Democrats, please contact Rachel on [email protected] 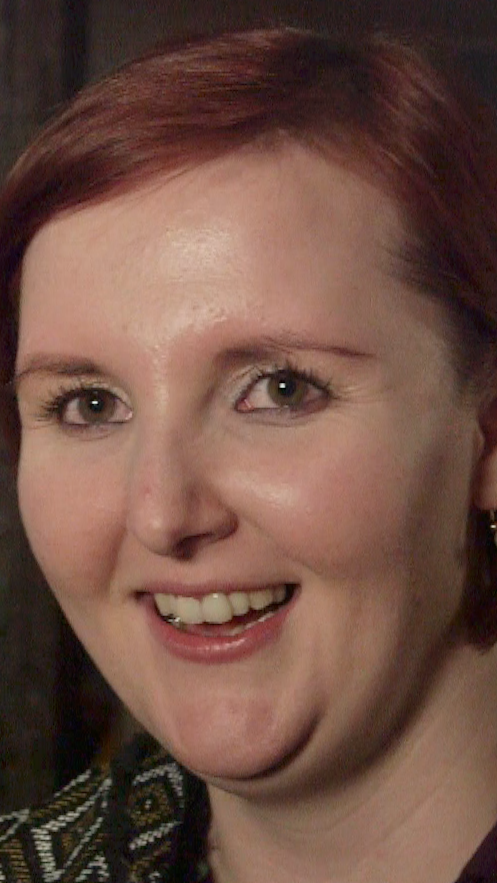