Support for the Lib Dems is Surging 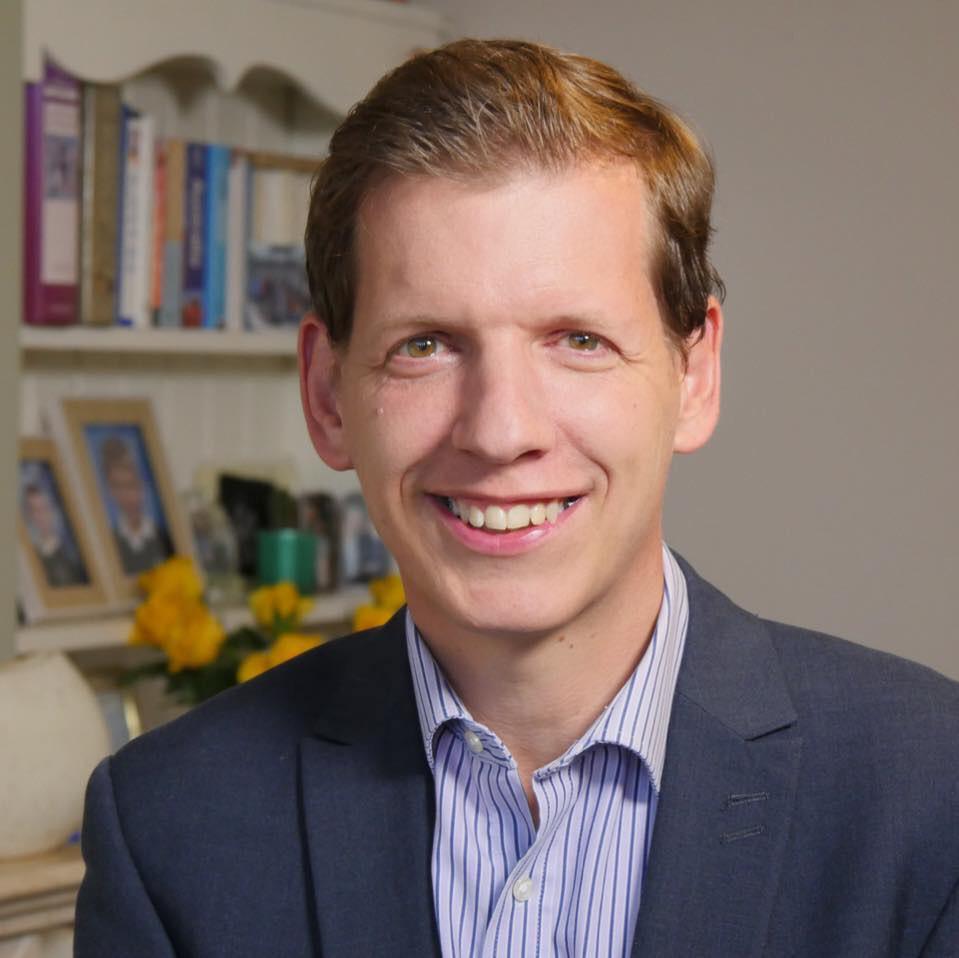 This election is different from any other in my lifetime - my parent's lifetime - in fact. For the first time in more than a century, there is a real opportunity for the people of Tunbridge Wells to elect an MP who is not a Conservative.

Over the last few months, as I've talked to hundreds of local people on the doorstep, it has become clear that both lifetime Conservative voters and committed Labour supporters are switching their support to the Lib Dems in our town.

I think that's because people are recognizing three facts:

1. A vote for our Conservative MP is a vote for Boris Johnson's disastrous Brexit deal.

Our MP campaigned for remain in 2016. He represents a remain voting constituency. He's spoken many times about the economic harm which Brexit will do. Yet, to save his career, he has voted to leave the EU time and time again. He even voted in favour of Boris Johnson's Brexit deal which the National Institute of Economic and Social Research has said would cost the UK economy £70 billion in the next decade! Local people know that this is just the latest example of the Conservatives taking our area for granted.

2. The Lib Dems can win here in Tunbridge Wells and we can stop Brexit.

Since 2017, support the for Lib Dems has surged in our area. In the local elections in May, we were just two percentage points behind the Tories. In the European elections, we were streets ahead. Analysis of polling by companies such as YouGov shows that our constituency is a tight Lib Dem and Conservative contest. We can win here in Tunbridge Wells, and we must. Local people deserve an MP who will stand up for our interests on Brexit and other issues. If elected, I will never vote for Brexit - deal or no deal. I will vote for the investment our schools and hospitals desperately need, and for action to address the climate crisis.

3. Labour and the other opposition parties can't win here.

Everybody knows that Labour can't win here. In the two elections held here in the last 12 months, Labour came fourth and sixth. In the European elections, just 1,520 people voted Labour, in comparison to nearly 11,000 who voted Liberal Democrat. Labour couldn't even find a local member to stand in this election. Their candidate is a Councillor in London.

I'm a teacher who became a local Councillor and was then convinced to stand as a parliamentary candidate. I never thought I would be here, in a close fight to become our next MP. Yet, in recent weeks, our campaign's momentum has grown and grown. Two weeks ago, a tactical voting website, GET VOTING, recommended that people wanting to stop Brexit should vote Liberal Democrat here in Tunbridge Wells. Last week, as part of the Unite to Remain initiative, the Green Party candidate agreed to stand aside in Tunbridge Wells for this election.

This election promises to be historic. I hope that you will lend me your vote.