Arriva have undertaken a review of their early morning service from Tunbridge Wells to Tonbridge and have decided to reduce the schedule between 5 am and 9 am from from 16 to 12 buses.

In reality, what happens is that there is not enough room on the buses for all the school children going to Tonbridge as well as the commuters? It means that they cannot get to work or school on time. Sometimes there is a wait of 40 minutes before another bus arrives.  One of  my residents in Southborough told me that it was impossible to get on the bus in the morning because he is refused and therefore, is forced to drive to Tonbridge Station to get his train even though he lives less than 2 miles from it.  When we are trying to encourage people off the roads and onto alternative forms of transport, this step is retrograde and will only increase congestion.

A new programme is being instituted to reduce speeds on residential streets in St. Johns. Residents are encouraged to come forward to monitor the 20 mph zone. They are being supplied with training and equipment. This is part of a scheme to enforce the speed limits on the newly designated roads with 20 mph speed limits but is intended as part of a scheme to monitor 30 and 40 mph zones as well. Email [email protected] to participate.

A new building or planning application will be put forward in the autumn to show the design of the new civic building and theatre.  There is concern over whether the theatre will be successful enough to be self sufficient as promised by the Leader of the Council, David Jukes.  The council are proposing a theatre that will be "better" than the Marlowe in Canterbury.  It is unclear whether there will be a theatre trust or a management company in charge.

In terms of design of the buildings, it has been suggested that the design should be reduced in mass because of the shadow the current design casts onto Calverley Grounds - plus it may be something of an eyesore for residents on the other side of the Grounds.

Access and exit from the new theatre is proposed to go through Hoopers Car Park. Permission has not been agreed yet but if, access is denied, then an alternative route will have to be found. Another concern is how quickly unloading will be undertaken by the articulated lorries when big touring companies visit as there could be several of these lorries at a time and whether there is enough space for them. 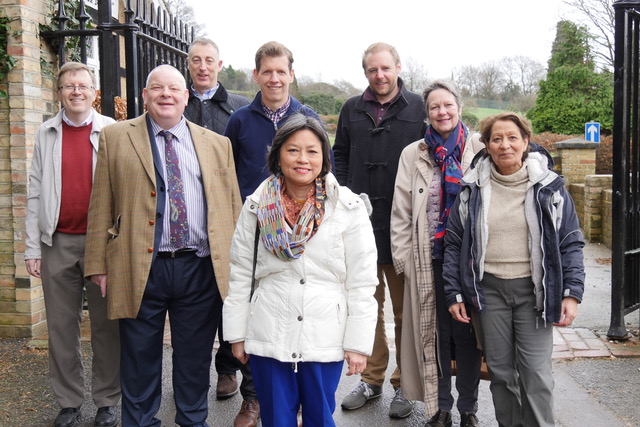 Tunbridge Wells Lib Dems welcome the new planning application by the owners of the cinema site.  We are proud to have campaigned all these years and collected a petition with 15,000 signatures to force the Tory Council to require demolition of the unsightly derelict cinema and to pressure the developers to come up with a better plan.

I am Marguerita Morton and I am going to be running for Kent County Council in the upcoming elections. Please contact me at [email protected] for further information or to help with my campaign.